April 2016 RT Booklovers Convention will be in Las Vegas!

The 2016 RT Booklovers Convention will be held in Las Vegas in April. The convention is unique in that in addition to offering over 100 workshops for writers, they offer a dedicated Reader track, which attracts a large number of readers. This enables attending authors an opportunity to reach a wide range of their fans, while also connecting with industry professionals. There are also over 100 courses for writers, which cover everything from the basics (plot, character development, setting, etc.) to the submission process (querying, pitching, revisions, etc.) to more.

Stop into the Whistle-Stop Mercantile book store tent on the Midway at the Wyoming State Fair on Saturday in Douglas, Wyoming starting at 1:00pm to purchase signed copies of Paradise Point, Holiday Hoopla, Christmas Clash, and Candlelight Conspiracy! Jami Wagner will also be there with her debut “Date in the Dark”!

Jami Wagner and I went to RT15 (Romance Times Booklovers Convention 2015) in Dallas Texas and had an absolutely amazing time! Here are a couple pictures: 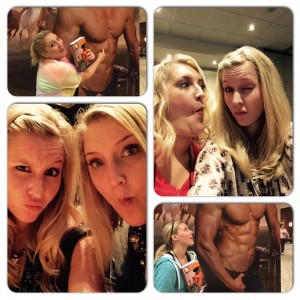 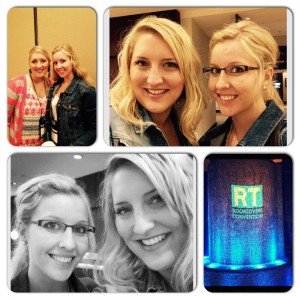 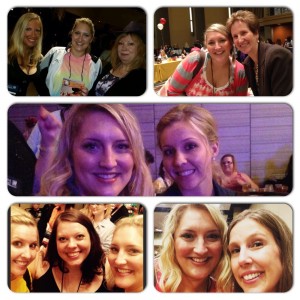 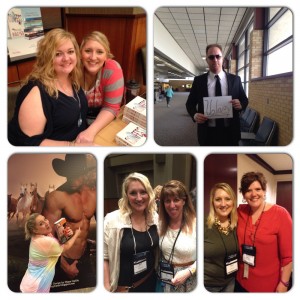 The amazing authors I had the privilege of meeting at RT2014 in New Orleans: 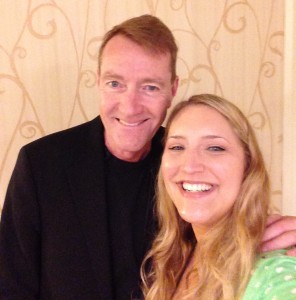 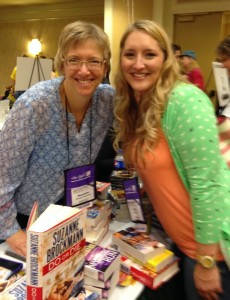 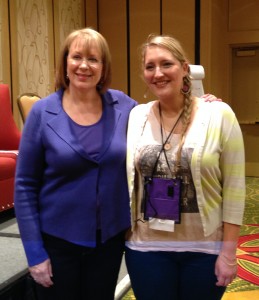 I fangirled all over Suzanne Brockmann! Lee Child asked me if I wanted to take a selfie! Susan Mallery held a gem of a workshop!